Two ancient tablets inscribed with Garden of Eden imagery launches an inquiry whether the intellectual spark that created a higher level of intelligence in mankind was an actual event.  A series of strange, but connected circumstances convinces Penn that the story in Genesis was not a myth, but instead, the birthplace of man’s god-like creativity.

Unbeknownst to Penn, an ousted member of the Vega crime family wants revenge against him and his ex-lover Teresa.  The situation in Mexico boils as Penn focuses his energy on the discovery of the probable location of the Garden of Eden.

Penn makes two amazing discoveries that pinpoint the Garden of Eden in the most dangerous area on Earth, the Persian Gulf.  However, until the jihadists are subdued or contained, the search for the Garden of Eden would be futile.
​
A momentous act of Islamic terror postpones Penn’s quest as Penn and his two female special operation partners seek to avenge the victims of the horrific act of terror and prevent another one that would surpass the heinous September 11th attack in NYC.

Thereafter, Penn must return to Mexico one last time to rescue the woman he may love with a small chance to survive.
​
The Quest for Eden, the second book in the Eden Trilogy and Joshua Penn Adventure Series, continues the story that began in Eden Lost and concludes with Eden Found, now available at Amazon/Kindle. 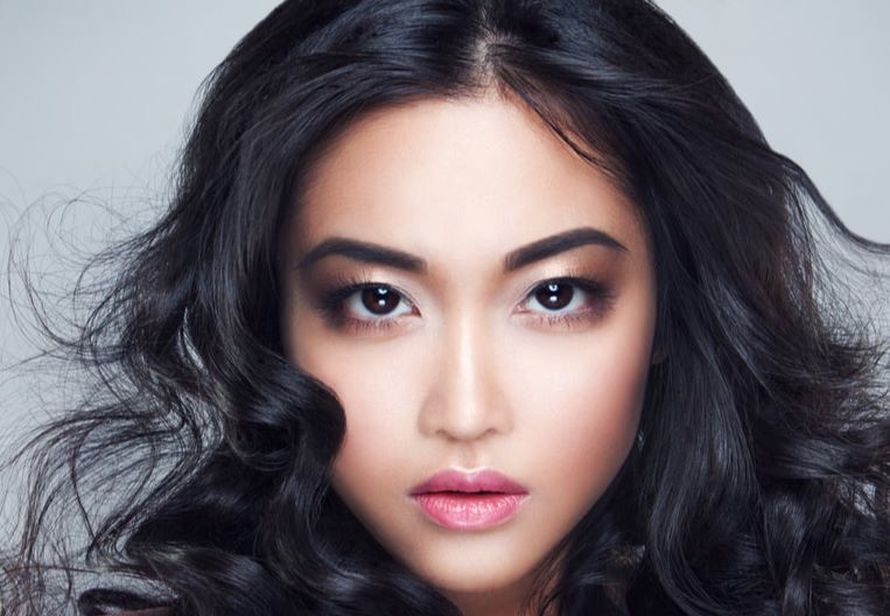